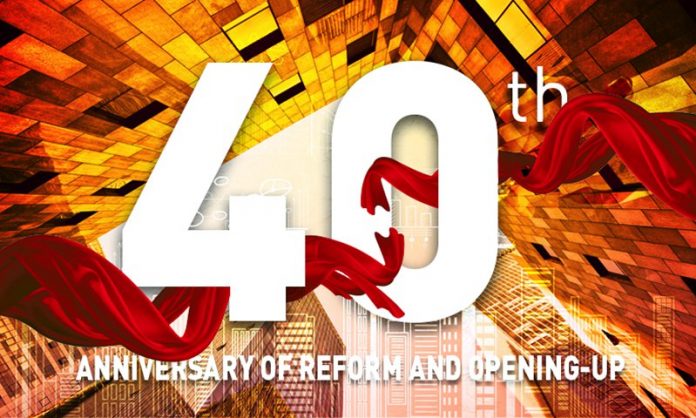 China’s ongoing trade talks with the US are not only aimed at achieving reciprocal outcomes but are also meant to safeguard the multilateral trade system, experts said.

Chinese Vice Premier Liu He began his five-day visit to the US on Tuesday where he will meet with US trade officials, including Treasury Secretary Steven Mnuchin, who had led a trade delegation to China for talks on tariffs earlier this month.

“The Chinese government hopes to forge joint efforts with the US to arrive at positive and constructive outcomes from this round of consultations on Sino-US economic and trade issues,” Liu Jianying, an associate research fellow at the Ministry of Commerce‘s Chinese Academy of International Trade and Economic Cooperation, told the Global Times on Tuesday.

Issues like a trade imbalance, market access and intellectual property rights protection will be tackled during Liu’s visit, the research fellow predicted.

Zhuang said she expects reciprocal outcomes that will benefit companies and consumers on both sides.

“Aside from benefiting businesses in both countries, the Chinese government’s efforts to talk with the US will also help safeguard the entire global multilateral trading system,” Zhuang told the Global Times on Tuesday.

The stable economic growth of the two largest economies plays a vital role in promoting trade in the global market, and the world benefits from trade growth, Zhuang said.

Properly addressing economic and trade issues between China and the US will also contribute to the stability and development of the economy in the Asia-Pacific region, she said.

As the Chinese vice premier begins his trip to the US for further trade negotiations, US officials have offered different accounts of the trade friction.

The US wants China to provide a timetable on how it will open up its markets to US exports, as the two countries are still “very far apart” on resolving trade issues, Reuters reported on Tuesday, citing US Ambassador to China Terry Branstad.

Although problems persist, positive signs are gradually appearing as the two countries resort to consultations instead of threatening to impose tariffs, said Dong Yan, a research fellow at the Chinese Academy of Social Sciences’ Institute of World Economics and Politics.

One of the issues which is likely to be addressed during the talks is US sanctions against Chinese telecommunications company ZTE, Dong said.

US Commerce Secretary Wilbur Ross was quoted by Reuters on Monday as saying the US will look at whether there are other ways to deal with ZTE’s “violations of US sanctions law.”

Dong noted that another issue which needs to be resolved is the US trade representative’s plan to hold hearings on US tariffs on Chinese goods. Last month, the US proposed tariffs on $50 billion worth of Chinese products under Section 301 of the US Trade Act.

Chinese officials could also introduce China’s opening-up policies to US officials during the trade talks in hopes that the two countries could continue to pursue cooperation in technology and innovation sectors, Dong said.

China has made great efforts and will continue to open its market to foreign investors, Zhuang said, stressing that “China’s opening-up is not a compromise due to US pressure.” China has its own pace for opening up its market to the world, she said.

The Chinese government will hold the first China International Import Expo in Shanghai from November 5 to 10. Commerce Minister Zhong Shan said at a meeting in March that the expo is a significant step for China in opening up its markets to foreign investors.