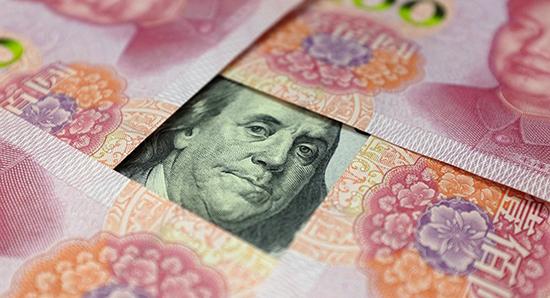 BEIJING (Sputnik) – The People’s Bank of China weakened yuan exchange rate by another 0.6 percent to this year’s low, the regulator’s data showed on Wednesday.

Weakening of the yuan is taking place amid a trade tensions between Washington and Beijing.