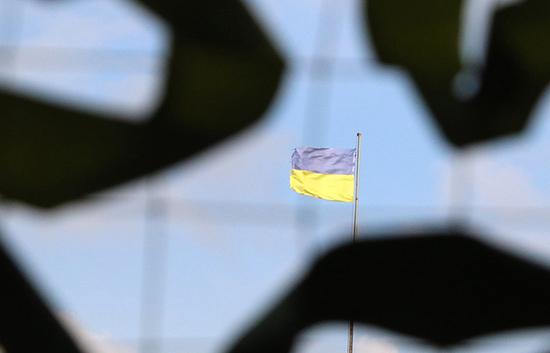 In 2017, Kiev blocked access to some Russian information resources

“I addressed the participants in the conference with a proposal, which I think is constructive. I believe that, instead of closing Russian news resources in Ukraine, which contravenes Kiev’s OSCE obligations, we need to explore ways of preserving them and creating information products. These may turn out to be superior to their Russian counterparts in terms of quality and content,” said Buyakevich, who is taking part in the OSCE-organized conference on freedom of speech in Ukraine.

The senior diplomatic official expressed his regret that he had received no reply to his initiative from the Ukrainians. “Unfortunately, the journalists did not answer that question, which is regrettable, but, anyway, I was able to convey Russia’s stance to such an influential audience,” he noted.

In 2017, Kiev blocked access to some Russian information resources. The Rossiya Segodnya and RIA Novosti Ukraine news agencies were added to the updated blacklist in May 2018 in accordance with the May 2 decision by Ukraine’s National Security and Defense Council. Ukrainian providers were ordered to block access to Rossiya Segodnya’s sites, Sputnik, and a slew of RIA’s websites.