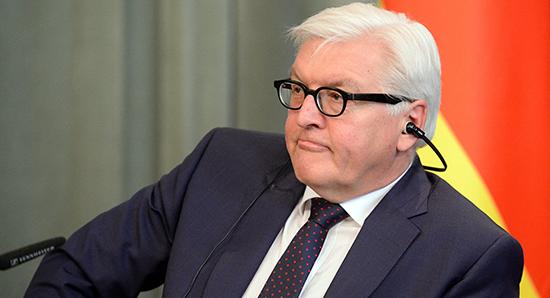 Conflict in the CDU/CSU alliance emerged recently on the issue of migration. German Interior Minister Horst Seehofer, who is also the leader of CSU, proposed to send migrants away at the German border if they had already been refused asylum, or had applied for asylum in another EU country. Early last week, Seehofer gave Merkel two weeks to find a European solution to end an influx of asylum seekers, otherwise he would order border police to turn back migrants.

“I’ve been lately asking myself, how we can we actually be successful in reasoning and judgment during political debates, when at the highest level and even in the government camp there are ruthless disputes about actually solvable problems,” Steinmeier said, as quoted by Die Welt newspaper.

Since 2015, Europe has been experiencing its worst migration crisis in recent history, struggling to accommodate hundreds of thousands of refugees and migrants fleeing hostilities in the Middle East and North Africa.