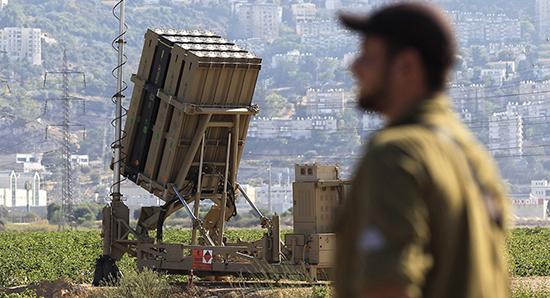 TEL AVIV (Sputnik) – Israeli military accused the militants from the Hamas movement governing the Gaza Strip of a massive missile attack on the southern regions of the country and warned that they would pay for “terror and instability.”

According to IDF, the Palestinians fired 12 rockets overnight, three of which were intercepted by the IDF’s Iron Dome air defense system.

The military said that the attack began after IDF’s strike at a vehicle of the Hamas operative, who participated in launches of balloons with explosive devices to the Israeli territory. IDF strike also targeted two observation posts of Hamas militants in the Gaza Strip.

The situation on the Israeli border with Gaza became really tense amid the rally called Great March of Return, which began on March 30. The Israeli side has been using lethal arms to suppress the rallies citing security concerns and putting the blame for the escalation on the Hamas radical movement, governing the Gaza Strip.