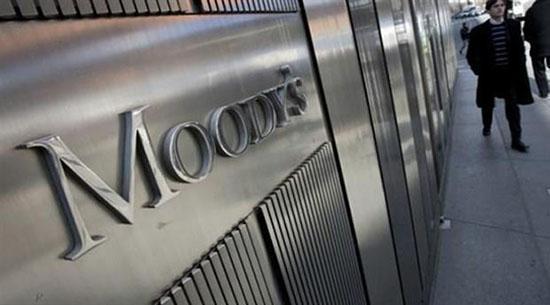 “Turkey’s rating review announced earlier in June will focus on the incoming government’s capacity and intention to implement policies that would promote sustainable growth and protect the government’s fiscal strength,” Moody’s said in a statement.

“Such policies will be key to restoring confidence in the economy and provide greater assurance of Turkey’s ability to obtain the requisite funding for its large current account deficit and to meet its external repayment requirements,” it added.