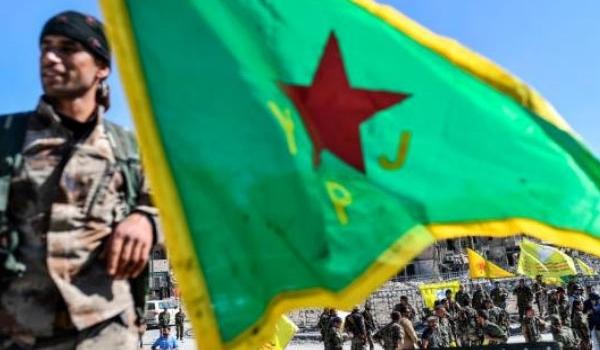 TEHRAN (FNA)- A number of militants, backed up by the Turkish army, were killed or wounded in a fresh round of fighting with the Kurdish militias in Afrin region in Northwestern Aleppo in the past week, a media outlet reported on Tuesday.

In the meantime, the Kurdish militias ambushed Turkey-backed Faylaq al-Sham near the village of Hiyama in Bolboleh region, killing two Faylaq militants and destroying their vehicle, Hawar news went on to say.

Hawar news further said that 2,485 Turkish soldiers and allied militants have, thus far, been killed in clashes with the Kurds codenamed Time Resistance.

On Sunday, well-informed sources pointed to anguish felt by the Turkish soldiers and their allied militants over the Kurdish militias’ surprise attack, adding that the Ankara forces prefer not to wear military uniforms to avoid becoming the target of Kurdish attacks.

The sources further said that the Kurdish militias launched eight heavy offensives against Turkish troops and their allied militants in the region in the past week.

In the meantime, local sources in Rajou in Afrin reported that the Ankara forces plundered three power generators and telecommunication masts.

The sources also claimed that the Ankara forces stole the entire assets of the people in Sheikh Balou in Rajou as well.

Dr. Fauci Says U.S. May See ‘Surge Upon Surge’ of COVID-19 in Weeks Ahead