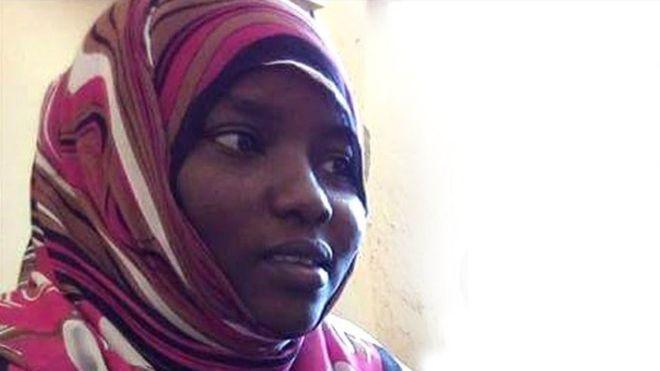 An appeals court in Sudan has overturned the death sentence of a woman who killed her husband after he allegedly raped her, her lawyer says.

Her mother, Zainab Ahmed, told the BBC she was happy her daughter’s life had been spared.

Last month, an Islamic court had sentenced her to death by hanging, following her conviction for the premeditated murder of her husband, Abdulrahman Mohamed Hammad.

Ms Hussein said her husband had recruited some of his own cousins who allegedly held her down as he raped her.

When he allegedly attempted to do the same the following day she lashed out at him with a knife and stabbed him to death.

Ms Hussein was forced into the marriage at the age of 16. Her husband, who was also her cousin, was 16 years her senior.

According to a 2017 report by the UN’s children’s fund Unicef, one third of Sudanese girls are married before they turn 18.

In a statement, charity Amnesty International called the decision “hugely welcome news”, but said the five years in prison was a “disproportionate punishment”.

It urged the country to reform its laws on marriage and marital rape “so that victims are not the ones who are penalised”.

Speaking to the BBC, Ms Hussein’s mother said her daughter had “hated herself” after her husband first raped her.

“She had got a knife ready to take her own life if he touched her again,” Zainab Ahmed said.

After the husband’s death, Ms Hussein ran to her family’s home to tell them what had happened.

Fearing revenge, her father took their whole family to the police station in a bid to protect them – where she was instead arrested.

Her jail sentence caused international outrage, with celebrities like Naomi Campbell and Emma Watson tweeting their support for Ms Hussein.