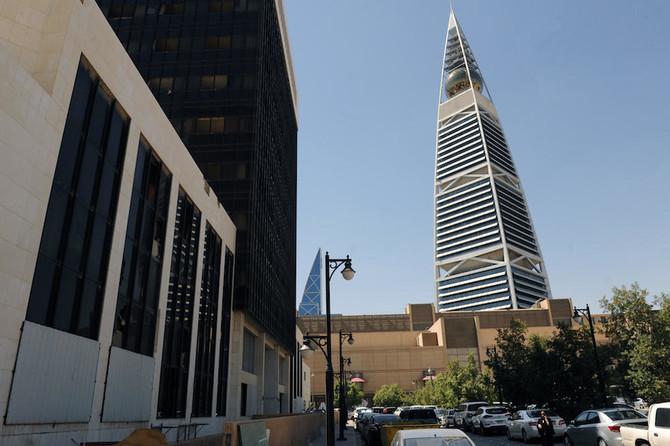 LONDON: Saudi Arabia’s much-anticipated plans to bring in a private-public partnership (PPP) law will “make a difference” to the investor appeal of the Kingdom, say lawyers in the country.
While Saudi Arabia has completed a number of infrastructure projects using a PPP structure — such as the Madinah Airport scheme in 2012 — the country still lacks specific regulations to govern such developments.
“The law will regulate for the first time the role of the private sector in terms of partnering with the public sector,” said Najem Al-Zaid, one of the founding partners of Riyadh-based ZS&R law firm.
“I’m optimistic and the signal we see from the Saudi government is that it is serious about introducing a transparent regime for FDI in general,” he said.
“If the hunger and appetite from the investor is there, the law will come inevitably down the line,” said Turki Alsheikh, a lawyer at ZS&R.
The long-awaited PPP legislation is part of a wider push by Saudi Arabia to encourage more private participation in the economy as part of its Vision 2030 and the National Transformation Program.
“There’s a quantum shift going on here … which has to excite everybody. We are looking at the private sector in a way that few of the states in the GCC have. The trend as we see it is a new and vibrant economy in Saudi Arabia, and that dynamism will permeate through all sectors,” said Rahail Ali, global head of Islamic finance and managing partner at Hogan Lovells in Dubai.
“Looking at the GCC economy, there has been too much emphasis on the government-related sector — whether it be from financial institutions or equity providers, there is always a hankering toward government guarantees and government cash flows,” he said.
“What is so exciting about Vision 2030 is the emphasis is on the private sector and that has to be incredibly exciting for our clients and globally.”
It is these “exciting” developments that encouraged law firm Hogan Lovells, which already has a base in Dubai, to enter the Saudi market through its newly announced partnership with ZS&R.
As of Tuesday, the two law firms have officially joined forces to work together in areas such as energy, construction, engineering and transportation sectors, drawing on their previous experience of advising on PPP projects.
ZS&R remains an independent law firm, and will operate in association with Hogan Lovells.
“By teaming up we will be able to serve the market even better with high-quality service, and at same time seize opportunities and be part of the transformation plan that is going on in the Saudi market,” said Al-Zaid.
The transport and newly emerging entertainment sector are offering particularly interesting opportunities, said Alsheikh.
The two firms advised on the first theater license in the Kingdom following Crown Prince Mohammed bin Salman’s decision to lift the 30-year ban on cinemas at the end of last year.
Hogan Lovells and ZS&R are also advising on the planned Saudi Rail Law, as well as working on the ongoing SR3 billion ($799.5 million) Makkah Metro Transit Company’s bus project.
The expansion of Saudi Arabia’s capital markets offers further opportunities for the law firms.
Last week, the Kingdom was upgraded to emerging market status by the MSCI index, a move that is expected to encourage more foreign investment in the Tadawul.
“With that we expect an influx of investment. It brings an opportunity for us to provide services to institutional investors,” Al-Zaid said.
Looking to the future, Miguel Zaldivar, incoming regional chief executive for the Asia Pacific and Middle East region at Hogan Lovells, said that the law firm is keen to expand in the region.
“The combination of our Dubai hub and Riyadh team integrated could put us in a very strong position to export some of our local know-how to some of the Gulf countries,” he said.

Biden to name Yellen to Treasury to lead U.S. from sharp economic downturn