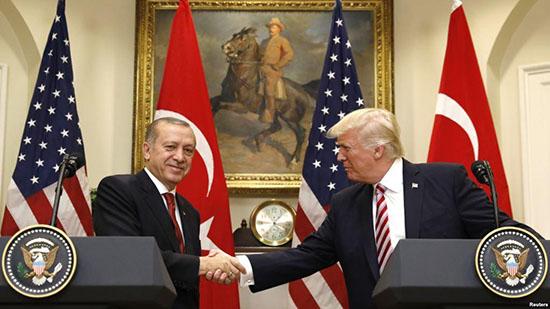 The two leaders are also set to meet in Brussels at the NATO summit on July 11 and 12, the agency stated.

Erdoğan swept 52.6 percent of the votes at the July 24 presidential election.