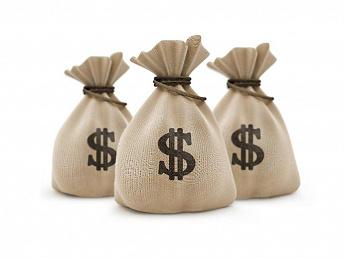 YEREVAN, June 28. /ARKA/. The 25 richest families in the world are now worth over $1 trillion — more than the total value of Apple or the entire GDP of Indonesia, according to a Bloomberg report, CNBC reported.

The Walton family of Walmart is the richest clan in the world, with total family wealth of $152 billion, according to data compiled by the Bloomberg Billionaires Index.

The Koch family, of Koch Industries, is ranked second with $98.7 billion. And coming in third is the Mars family, with $90 billion, known for their M&M and Mars Bars candies.

Bloomberg said the top 25 families are worth $1.1 trillion and that “any calculation is likely to be a low-ball figure,” since the wealth of many families like the Rothschilds and Rockefellers is too diversified and diffuse to value. Bloomberg said that some dynasties whose fortunes are closely intertwined with government, like the House of Saud, are also too difficult to calculate.

To develop the list, the ranking excluded first-generation fortunes (like Jeff Bezos’s or Bill Gates) and those fortunes controlled by a single heir. So the list is really a measure of families who have inherited and grown their wealth over generations.

The other 15 positions in the Bloomberg Billionaires Index  are held by families from the USA, Canada, Germany, France, Great Britain, Switzerland, Hong Kong, South Korea, Italy. There are no families from Russia and mainland China. -0-

Armenians at a crossroads on last route out of Karabakh