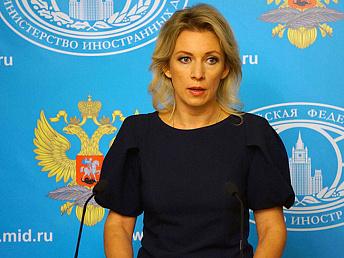 Armenian Foreign Ministry spokesman Tigran Balayan said on June 18 that there were no agreements on the meeting of the foreign ministers of Armenia and Azerbaijan.

“If such a meeting is agreed upon and held, we really want it to have effective results and a good atmosphere. This is important because at present it is especially necessary to address the problems that are on the agendas of the two states,” Zakharova said.

She also said that Russia’s stance on the settlement of the Nagorno-Karabakh conflict remains unchanged. -0-