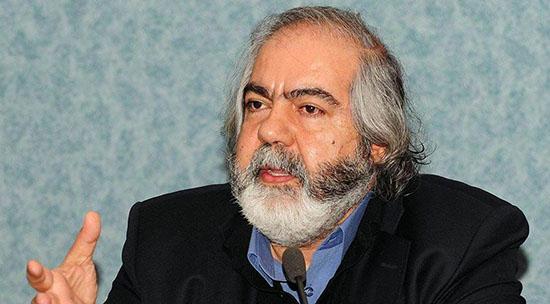 The Istanbul Regional Justice Court has ruled for the release of journalist Mehmet Altan.

The Constitutional Court on Jan. 11 had ruled that journalists Altan and Şahin Alpay must be released from jail.

Altan’s lawyers had later appealed to the higher court, the Istanbul Regional Justice Court, which ruled for his release on June 27.

The European Court of Human Rights (ECHR) on March 20 ruled that the right to liberty and the right freedom of expression of journalists Alpay and Altan have been violated.

The decision stated that “the investigating authorities had been unable to demonstrate any factual basis” that indicate that both journalists “had committed the offenses with which he was charged.”

It also said both journalists’ freedom of expression rights, protected under Article 10 of the European Convention on Human Rights, were severely violated and arresting individuals for expressing their opinions is a “severe measure.”

The court also held that Turkey was to pay both Alpay and Altan 21,500 euros each for non-pecuniary damage.

Alpay was released on March 17 following a second ruling by Turkey’s top court, while Altan was handed a life sentence on Feb. 16 over charges of links to the Fethullahist Terrorist Organization (FETÖ), who is blamed for the 2016 failed coup, together with his brother Ahmet Altan, who is also a writer, and veteran journalist Nazlı Ilıcak.

They were given life sentences for “having links to terrorist groups” and “attempting to overthrow the government,” charges they have denied.