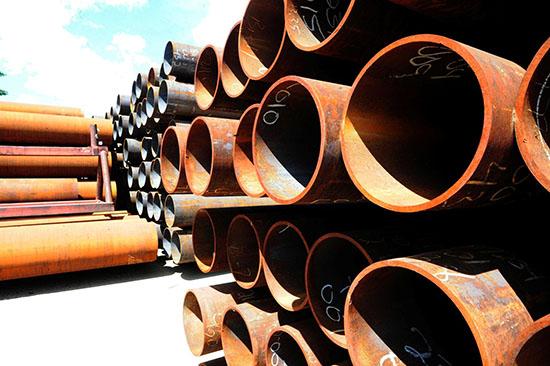 The final additional tariffs on various U.S. products by Turkey have been higher than it had earlier been reported to the World Trade Organization (WTO), a cabinet decision showed on June 26.

Turkey had started implementing retaliatory tariffs against the United States on June 21 over additional steel tariffs enacted by Washington.

In an application document to the WTO on May 22, Ankara had earlier announced that it would apply countermeasures on Washington through $266.5 million in additional duties on the imports of 22 U.S. items, including coal, paper, walnuts/almonds, tobacco, unprocessed rice, whiskey, automobiles, cosmetics, machinery and equipment, and petrochemical products, unless Washington abolishes the tariffs.

The cabinet decision published on the Official Gazette however showed that Turkey increased additional tariffs on various products, including mainly bourbon and automotive.

Turkey has now imposed a 70 percent additional tariff on bourbon, while the previously planned rate was 40 percent.

Likewise, the additional tariff on U.S. cars has also been hiked to 60 percent from a previous 35 percent.

In some products the additional tariffs were lowered, such as PVC products and petroleum coke product imports.

With the recent increases in retaliatory tariffs, Turkey has applied $300 million in additional duties on its imports from the U.S., which were worth $1.8 billion last year.

Dried nuts and fruits were Turkey’s third largest import item in this market, worth $157.4 million. A 10 percent additional duty will now be imposed on these products, while the previous rate was 5 percent.