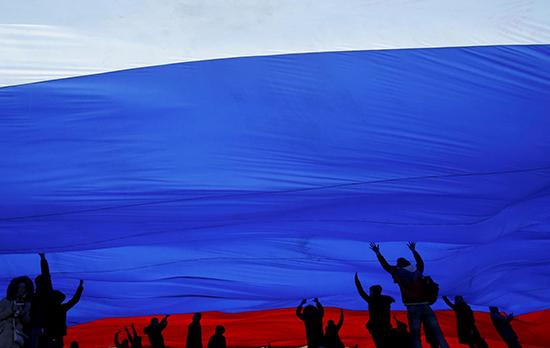 The decision, which will be formally confirmed in the coming days, will prolong EU’s curbs on doing business with Russian banking, financial and energy sectors for six months until the end of January.