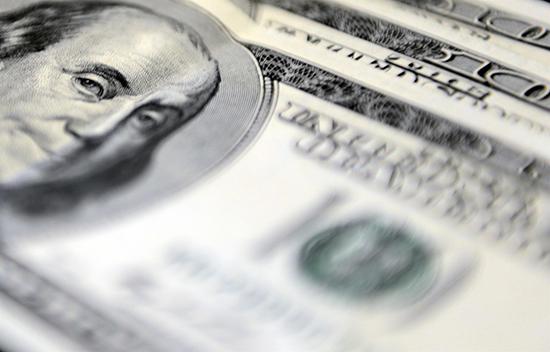 A Moody’s report said a strong dollar would also lead to a drop in foreign exchange reserves of countries such as Argentina, Ghana, Mongolia, Pakistan, Sri Lanka, Turkey, and Zambia.

Chile, Colombia, Indonesia, and Malaysia are not vulnerable in the near term, the report said.

Brazil, China, India, Mexico and Russia are the least vulnerable as they are less dependent on external capital inflows, the report said.