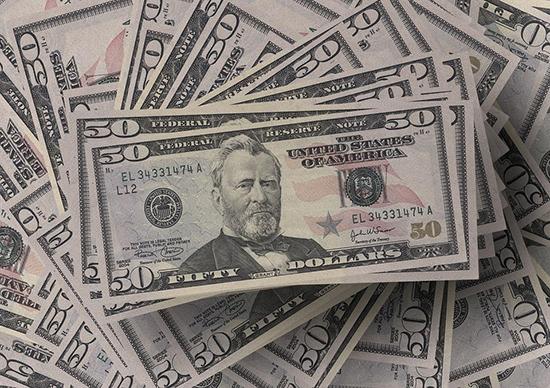 Six people were arrested in the southeastern Turkish province of Şanlıurfa on June 30 over a fraud scheme in which the victims initially believed they were buying “cheap” United States dollars smuggled from Syria.

The prosecutor’s office in the Ceylanpınar district of Şanlıurfa, which borders Syria, said 1,600,000 Turkish Liras were ripped off from eight victims.

The members of the organized crime gang, led by a Syrian citizen and a Turkish neighborhood head, were arrested for aggravated fraud, according to judicial sources.

Victims said the Syrian leader of the gang were playing the role of a “banker” from Syria, offering to sell them U.S. dollars under market rates.

The first few sales, which cost the fraudsters a few thousand dollars, were designed to earn the trust of the victims.

When they started to trust the gang, victims added, they were asked to pay large advances.

After the gang was paid a large advance by a victim, they disappeared.