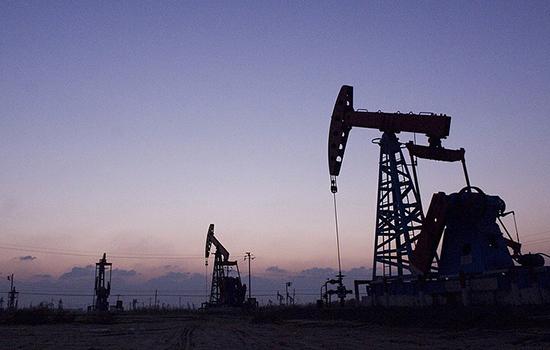 On June 22, ministers from the member countries to the OPEC+ production cut deal took a decision to increase oil production by some one million barrels a day

MOSCOW, /TASS/. Iranian Minister of Petroleum Bijan Zangeneh has called on the Organization of the Petroleum Exporting Countries (OPEC) to take measures not to allow some OPEC+ deal members increase their oil output without a consensus with others, Shana News said on Sunday.

According to Shana, Zangeneh sent a letter to this effect to OPEC President and Minister of Energy and Industry of the United Arab Emirates Suhail Mohamed Al Mazrouei. The Iranian minister also called on the OPEC nations to refrain from any unilateral measures as they may ruin the unity of the organization.

“Any increase in the production by any Member Country beyond commitments stipulated in OPEC’s decisions adopted in 171st and 174th Meetings of the Conference would constitute breach of the agreement. I hereby request Your Excellency to remind OPEC Member Countries to adhere to their commitments under the OPEC’s decisions adopted in the 171st and 174th Meetings of the Conference and refrain from any unilateral measures undermining the unity and independence of the OPEC,” the agency cited the letter.

Stressing the inadmissibility of politicized measures targeting OPEC’s unity and independence, Zangeneh called on Al Mazourei “to uphold and safeguard the long-term principles, unity and interests of the OPEC at this historic juncture.”

On June 22, ministers from the member countries to the OPEC+ production cut deal took a decision to increase oil production by some one million barrels a day within the second half of the year, with a possible revision of this decision in September. Actually, it will be a return to the initial parameters of the deal, i.e. a daily 1.8 million-barrel cut, since in the recent months output dropped by three million barrels a day, with the deal being implemented by 150% in May.

Why An Air Travel Recovery Won’t Spark An Oil Rally