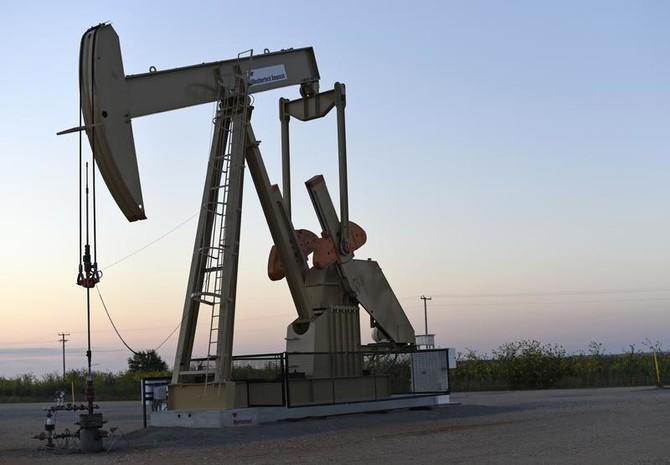 SINGAPORE (Reuters) – Oil prices climbed on Tuesday after Libya declared force majeure on some of its supplies, although an overall rise in OPEC output and an emerging slowdown in demand held back markets.

“The Libyan power struggle between the Tripoli-based National Oil Corp that is internationally recognized and controls the export sales and the NOC-East group based in Benghazi that currently has physical control of the infrastructure … wipes out the planned increase from the OPEC+ coalition,” said Stephen Innes, Head of Trading for Asia-Pacific at futures brokerage OANDA in Singapore.

Libya’s National Oil Corporation (NOC) declared force majeure on loadings from Zueitina and Hariga ports on Monday, resulting in total production losses of 850,000 bpd due to the closure of eastern fields and ports.

Traders have also been watching U.S. oil production C-OUT-T-EIA, which has surged by 30 percent over the last two years to 10.9 million bpd, absorbing some of the recent disruptions.

“In the near-term, the level of OPEC production – deployment of spare capacity by Saudi Arabia, Iraq, UAE, Kuwait (and ex-OPEC by Russia), and involuntary disruptions in Libya, Venezuela, Iran – are more important drivers of crude prices,” Goldman Sachs said in a note published late on Monday.

What has become a concern, at least for producers, is a slowdown in demand which may end years of consecutive records.

In Asia, the world’s top oil consuming region, seaborne oil imports have been falling since May, as higher costs turned off consumers and as the escalating trade dispute between the United States and China starts to impact the economy.

“There are … signs that growth in China has slowed in recent months, particularly infrastructure spending by local governments. I would assume that infrastructure investment is quite energy intensive, so perhaps that had a knock-on effect to oil demand,” said Frederic Neumann, Co-Head of Asian Economic Research at HSBC in Hong Kong.

“At this stage, however, it appears more that growth in Asia is softening, rather than decelerating sharply,” he added.