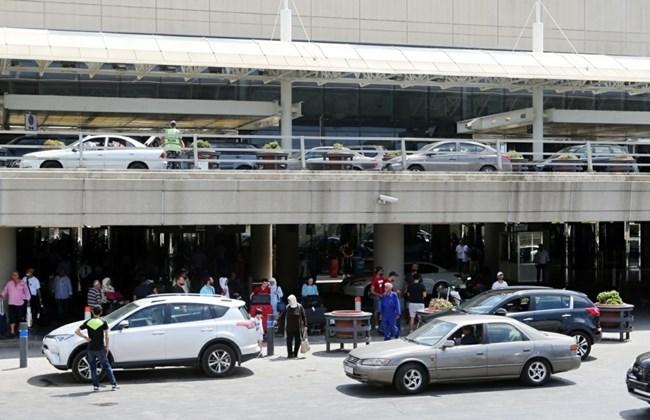 BEIRUT: Prime Minister-designate Saad Hariri is racing against the clock as he intensified consultations to form a Cabinet that is expected to tackle a wide range of issues – perhaps most importantly stimulating the stagnated economy and implementing overdue reforms. But despite the ramped-up efforts, consultations with the main political blocs have not yet produced the desired results, dashing all hopes that Lebanon will soon witness the birth of a new government after the May 6 elections.

Economists and business leaders, who are closely monitoring the situation, warn that further delay in forming the Cabinet could complicate the implementation of reforms and hence deprive Lebanon from receiving the soft loans and grants from the CEDRE conference that are essential to rebuild infrastructure and turn the economy around.

Mohamed Choucair, the chairman of Beirut Chamber of Commerce and a leading businessman, believes that Hariri has not exhausted his chances to form a Cabinet, but acknowledged that every day lost means Lebanon is missing opportunities to implement the much needed reforms.

“The delay in the government formation is bad for all economic sectors and these include small and big companies,” Choucair told The Daily Star.

“If we have a government right now we will see thousands of Arab Gulf tourists coming to Lebanon to spend summer vacation. The government brings assurances for tourists, investors and everybody.”

Choucair and a number of businesspeople and merchants met with President Michel Aoun, Hariri and Parliament Speaker Nabih Berri to underline the importance of a quick formation of the Cabinet to implement economic reforms.

“Tourism is one the key sectors which will benefit from the creation of a Cabinet. We can see 20,000 tourists coming to Lebanon every day instead of 10,000 to 15,000 now,” Choucair said.

Apart from economists, investors and businessmen, international ratings agencies have expressed deep concern over the delay, reminding the authorities that the growing public debt has reached alarming levels.

In its latest report, international ratings agency Moody’s warned again of the impending danger if Lebanon fails to take drastic measures to reduce the public debt.

“Lebanon’s interest-to-revenue ratio of 42.9 percent is the highest of all sovereigns we rate,” wrote Elisa Parisi-Capone, a Moody’s vice president and co-author of the report.

“Combined with an average term to maturity of about five years, this underscores the sovereign’s very high sensitivity to further interest rate rises.”

This is not the first time rating agencies and international financial organizations have expressed concern about Lebanon’s rising debt.

Marwan Barakat, head of the economic research at Bank Audi, stressed that there is still time to form a Cabinet.

“Three months’ delay is still acceptable. We should remember that this is not the first time Lebanon did not see a quick formation of the Cabinet. But definitely it is important to form the government to restore confidence in the country,” Barakat said.

He hoped that the Cabinet will be formed in the next couple of weeks.

Barakat noted that the financial indicators in the first half of this year show an economic slowdown.

Bank Audi has 11 economic indicators that it monitors.

“Four of these indicators in the first five months of this year are on the upside and seven are on the downside. The upside indicators are number of passengers arrival at the airport, exports, electricity production and the number of tourists.

He added that consumer consumption has improved after civil servants and public school teachers received a raise in their salaries.

“But the private investments are adversely impacted by the overall ‘wait and see’ attitude among investors,” Barakat said.

He reiterated that there is no need to worry about the country’s monetary situation, thanks to the massive foreign currency reserves held by the Central Bank, which are estimated at $44 billion.

Barakat also noted that the growth in customer deposits until now was reasonable.

“We expect deposits to grow by $8 billion at the end of this year and this is sufficient to finance the needs of the government and private sector,” he added.

For his part, Choucair emphasized that one of the best ways to combat corruption in Lebanon is to introduce “e-government,” meaning to digitalize public departments.

“E-government will facilitate the lives of investors and cut waste and bribery to a large extent,” he added.