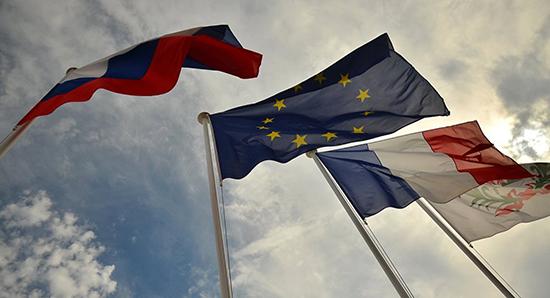 MOSCOW (Sputnik) – The French trade and investment mission in Russia, which shut down earlier this week, may resume its work on the basis of a different organization, Russian media reported Wednesday, citing a French diplomatic source.

On Monday, the French Embassy in Moscow said that the trade service, which functioned as part of the French diplomatic mission, was closing after the Russian authorities said it could not continue its work.

However, the Business France government agency may launch a tender to find an organization to represent its interests in Russia as early as in the fall, the Russian Kommersant newspaper

According to the source, the exact terms and conditions of the tender are not clear yet, but such organizations as the Franco-Russian Chamber of Commerce or French business center Maison des entrepreneurs francais (MEF) are expected to be able to submit their proposals.

Business France is tasked with promoting French exports and investment.