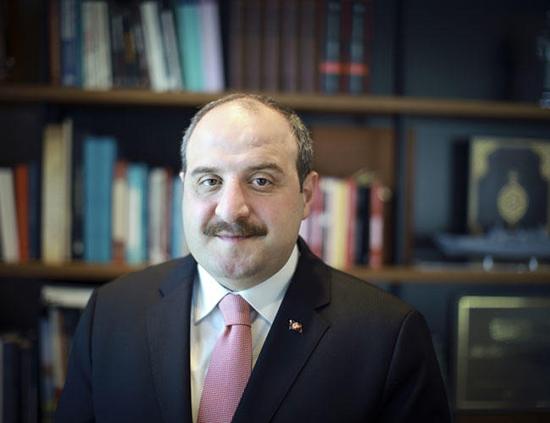 Turkey’s Industry and Technology Ministry will support research and development (R & D) and investments, the minister has said.

“It is time  for Turkey to leap forward, and it can come true through an economy that produces technology, uses this technology in its industry and makes the digital transformation in the industry,” Mustafa Varank stressed in a press release issued by the ministry on July 17.

He added that uncertainty was to disappear following the June 24 elections, which would pave the way for investments in the short term, he noted.

Turkey’s industrial production continued to rise and climbed above expectations in May, he stated.

The country’s industrial production surged 6.4 percent in May from a year ago, the Turkish Statistical Institute said on July 17.

“These figures showed that Turkey’s economy increased, led by the industrial sector in the second quarter of the year,” Varank underlined.

He added that 94 percent of the country’s exports came from industrial production.

The rise of industrial production also supports employment in Turkey, he said.