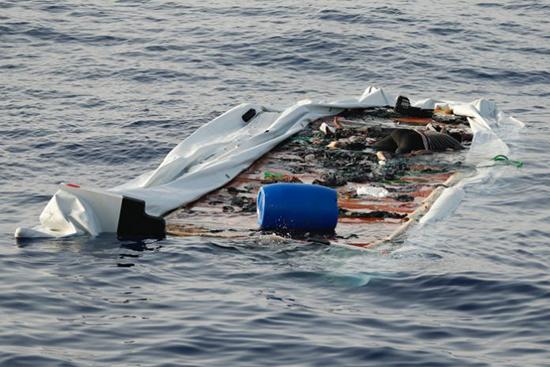 Nineteen refugees drowned and around 30 were missing Wednesday after their boat sank in the Mediterranean off northern Cyprus, AFP reported, citing Turkish media reports.

The boat was carrying 160 people when it went down off the village of Yeni Erenkoy in the Turkish Cypriot-controlled portion of the island, which is only recognized by Ankara.

Over 100 people, mostly Syrians, were rescued in a joint operation by the Turkish Cypriot and Turkish coastguards, reports added.

Transportation Minister of the Turkish Republic of Northern Cyprus (KKTC) Tolga Atakan said one of the rescued refugees was seriously injured, according to the Cumhuriyet daily.

He also stated that weather conditions were not bad and that they were investigating the reason for the boat’s sinking.