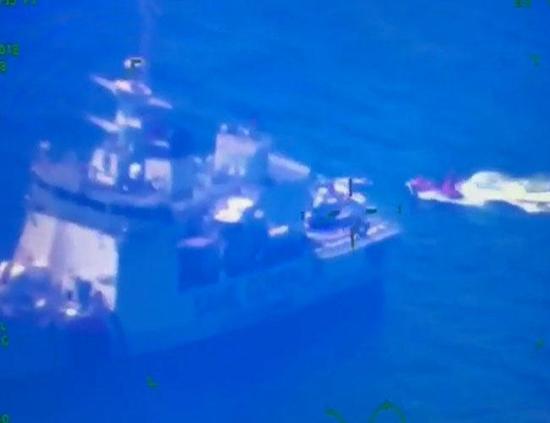 At least 19 migrants died after the boat carrying them capsized off Turkish Cypriot coast on July 18.

The coast guards of Turkey and Turkish Cyprus rushed to the scene and saved 103 of the migrants, private broadcaster CNN Türk reported.

Almost 25 are reported missing. Rescued people have been taken to Turkey’s southern province of Mersin except one of them, who was hospitalized in the Turkish Cypriot city of Girne.

Most of the migrants were Syrian nationals, reports said.

The boat was believed to be heading toward west in the north of the island.

According to the UN’s International Organization for Migration, more than 1,400 illegal migrants have died in the Mediterranean since the beginning of 2018.