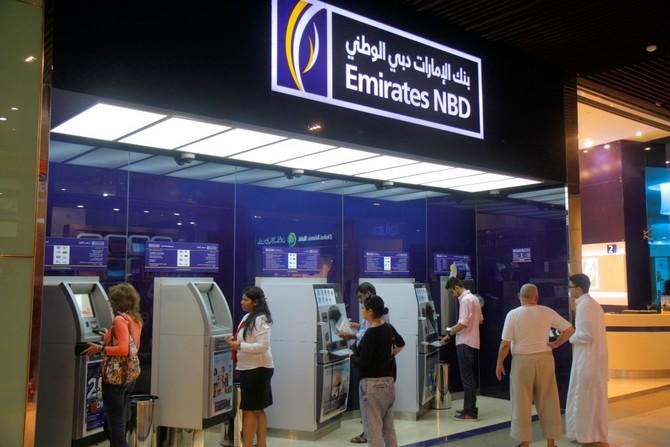 That was ahead of two analysts’ forecasts. SICO Bahrain forecast the bank would make a net profit for the quarter of 2.31 billion dirhams, while EFG Hermes expected a profit of 2.14 billion dirhams.

Banks in the United Arab Emirates are expected to benefit this year as economic growth recovers and investment in infrastructure picks up ahead of Dubai’s hosting of the World Expo in 2020.

That helped offset a 3 percent dip in non-interest income to 1.10 billion dirhams as income from investment securities dropped.

The bank said a 21 percent increase in costs during the quarter was due to higher staff and IT costs related to its digital and technology transformation, as well as higher costs related to international branch expansion.