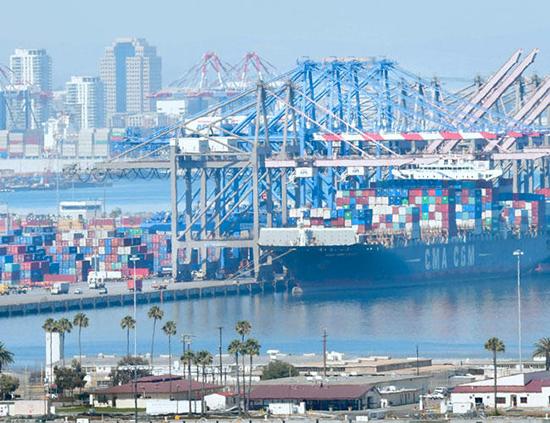 WASHINGTON (Reuters) – A threat by the U.S. government to impose tariffs of up to 25 percent on imported auto parts could hit consumers in unexpected ways: higher repair costs, insurance premiums and even the theft of more cars for their parts, the industry said.

U.S. President Donald Trump’s administration has launched an investigation into whether auto imports pose a national security threat and threatened to slap the tariffs on cars from the European Union and elsewhere.

A coalition of auto insurance groups said in previously unreported comments that hiking tariffs on imported auto parts by 25 percent could increase costs by 2.7 percent, or $3.4 billion annually, for personal auto insurance premiums.

The U.S. Commerce Department will hold a hearing about the matter on Thursday.

“The imposition of tariffs could likely lead to the filing of hundreds, if not thousands, of requests for rate increases by insurers with insurance regulators across all fifty states,” the groups said.

Insurers said they might not be able to quickly get replacement parts for policyholders, “resulting in delays and increased costs.”

“Motor vehicle theft rates could well rise, as many stolen vehicles are sold for their parts,” the groups added.

A Commerce Department spokesman did not comment Wednesday on the industry statements, but said the agency would send a report to the White House after “collecting all the facts, and completing a careful analysis.”

“While we aim to complete the investigation and report to the President within a couple months, no proposal for action has yet been made,” the department said.

In separate comments to the Commerce Department, the Auto Care Association, which represents 150,000 manufacturers, distributors and sellers of motor vehicle parts and related goods, that its economic study estimated that the cost of car ownership would increase by more than $700 per year per household should the tariffs be imposed.

“We are concerned that consumers waiting longer to replace their tires will result in increased traffic accidents and fatalities,” they said.

Kristin Dziczek, an economist at the Center for Automotive Research, said the tariffs will boost maintenance costs, since many parts regularly used for vehicles largely made overseas like air filters and water pumps.

Separately, a coalition of seven auto industry trade groups representing nearly every major automaker, auto dealers and parts companies said in a letter to Trump on Tuesday that the tariffs will be a “massive tax” on consumers, leading to “increasing vehicle service and repair costs that may result in consumers delaying critical vehicle maintenance.”