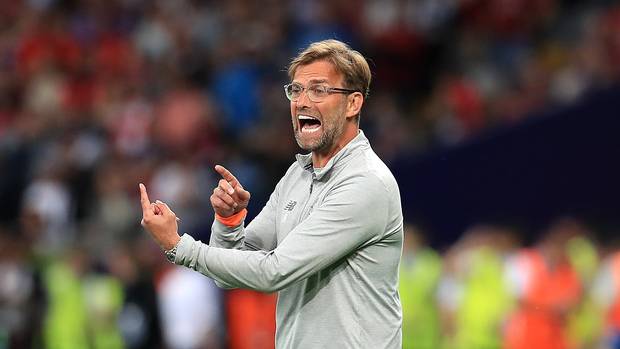 Liverpool fans may not have been paying much attention to last night’s Champions League qualifiers – but Benfica’s result could dent Jurgen Klopp’s side’s chances of going far in the competition.

Benfica beat PAOK 4-1 in Greece to book their place in the group stage with a 5-2 aggregate win, with the Portuguese outfit claiming a place among the Champions League second seeds as a result.

Had PAOK prevailed, then Liverpool would have been in pot number two, thus avoiding some of the tournament’s big guns.

Instead, last year’s finalists could be drawn in some potentially very tricky groups in tomorrow’s draw (6pm Irish time).

Here is the seeding for the draw and it is worth noting that teams from the same country cannot be drawn in the same group.