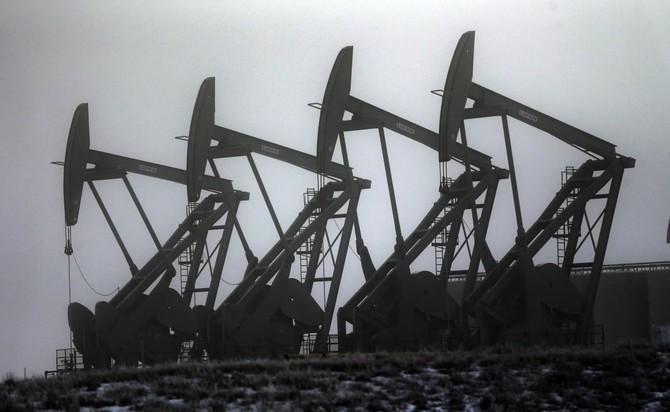 SINGAPORE (Reuters) – Oil prices inched up on Thursday, extending solid gains from the previous session on a fall in U.S. crude inventories and expected disruptions to supply from Iran and Venezuela.

International Brent crude oil futures LCOc1 were at $77.21 per barrel at 0114 GMT, up 7 cents from their last close.

The rises came after crude hit multi-week highs during the previous session.

“Oil prices rose on the back of an unexpected U.S. inventory draw, the second week in a row of declines, together with gasoline demand reaching a record high,” said William O’Loughlin, investment analyst at Australia’s Rivkin Securities.

The Organization of the Petroleum Exporting Countries (OPEC), of which Iran is the third biggest producer, will discuss in December whether it can compensate for a sudden drop in Iranian oil supply after U.S sanctions against Tehran start in November, the head of Iraq’s state-oil marketer SOMO, Alaa al-Yasiri, said on Wednesday.

Iran’s August crude oil exports will likely drop to just over 2 million bpd, versus a peak of 3.1 million bpd in April, as importers bow to American pressure to cut orders.

The International Energy Agency (IEA) warned of a tightening market toward the end of the year, due to a combination of supply concerns, such as Iran and also Venezuela, and strong demand especially in Asia.

“Definitely there are some worries that oil markets can tighten toward the end of this year,” the IEA’s chief Fatih Birol told Reuters on Wednesday.

Crude oil exports in crisis-struck OPEC-member Venezuela have halved in recent years to only around 1 million bpd.