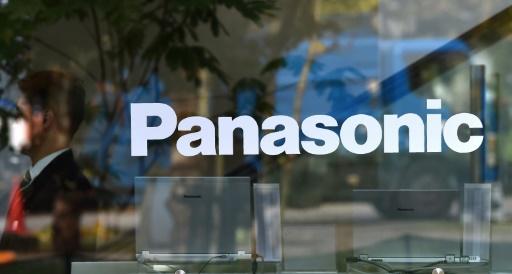 Panasonic plans to move its European headquarters from Britain to the Netherlands later this year over concerns about potential tax issues related to Brexit, a company spokeswoman said Thursday.

“We will move our European headquarters to the Netherlands,” the spokeswoman told AFP, confirming a report in the Nikkei business daily about the Japanese electronics giant’s decision.

Laurent Abadie, CEO of Panasonic Europe, told the Nikkei that the headquarters would move from outside London to Amsterdam in October.

The decision was sparked by fears that Japan could treat Britain as a tax haven after Brexit if London decides to lower its corporate tax rate in a bid to attract businesses, she said.

If Japan made the designation, Panasonic could face back taxes levied by Tokyo.

Abadie told the newspaper that Panasonic had been considering a move for the past 15 months, with concerns about barriers to the flow of people and goods also a factor in the decision to move.

Of the 20 to 30 people in the London office, around 10 to 20 employees dealing with auditing and financial operations would move. Investor relations staff would stay put, the newspaper said.

Britain is due to leave the EU in March 2019, in a process that has sparked uncertainty in the business sector and concern about the consequences for the country’s economy.

Several Japanese firms including megabank MUFG, Nomura Holdings, Daiwa Securities and Sumitomo Mitsui Financial Group have said they are planning to move their main EU bases out of London.