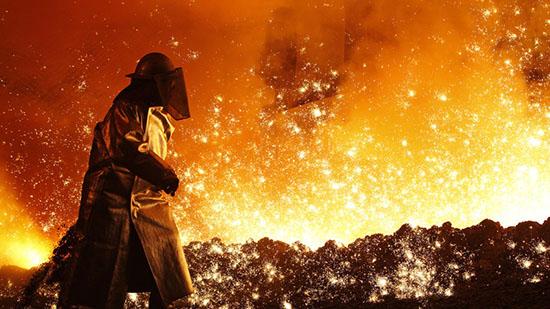 Trump, who put in place tariffs on steel and aluminum imports in March, signed proclamations allowing relief from the quotas on steel from South Korea, Brazil and Argentina and on aluminum from Argentina, the department said in a statement.

“Companies can apply for product exclusions based on insufficient quantity or quality available from U.S. steel or aluminum producers,” the statement said. “In such cases, an exclusion from the quota may be granted and no tariff would be owed.”

The tariffs on steel and aluminum imports from the European Union, Canada and Mexico took effect on June 1, and Commerce Secretary Wilbur Ross said on May 31 that arrangements had been made with some countries to have non-tariff limits on their exports of the two metals to the United States.

Ross said the arrangement with South Korea was for a quota of 70 percent of average steel exports to the United States in the years 2015 to 2017.

The Brazilian government said at the time the U.S. quotas and tariffs on Brazil’s steel and aluminum exports were unjustified but that it remained open to negotiate a solution.