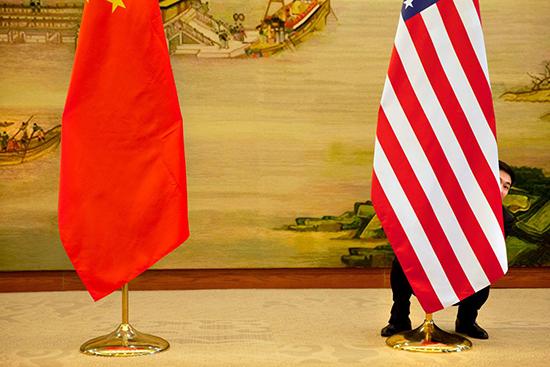 Russian Defense Minister Sergei Shoigu reiterated Tuesday that the country in September will hold the Vostok-2018 (East-2018) military exercise, its biggest military drills in almost 40 years. The drills will involve almost 300,000 troops and more than 1,000 military aircraft. According to Shoigu, the upcoming war games will be “the largest preparatory action for the armed forces since Zapad-81 (West-81),” a military exercise in the Soviet era. Zapad-81 was held in 1981 and is regarded as the largest military exercise in human history.

China’s Ministry of National Defense confirmed that Beijing will send about 3,200 troops, more than 900 pieces of military hardware and a combined total of 30 fixed-wing aircraft and helicopters to take part in the drills in Russia. Mongolia will also participate.

China and Russia have had many small joint military exercises. This time, the People’s Liberation Army will participate in Vostok-2018. Therefore, the event has attracted more attention than before. China’s participation is regarded as a sign of a mature China-Russia comprehensive strategic partnership of coordination. It also shows that mutual trust between the two countries has reached an unprecedented level and their military ties are closer. This is of great importance to not only the two sides’ national security, but also regional peace and stability.

Faced with a complicated international landscape, China and Russia are both on the defensive strategically. Consolidating and making the world respect the China-Russia comprehensive strategic partnership of coordination will promote global stability.

The West has two extreme views toward China-Russia ties. Some think that the relationship is just a show and the gap between the two countries is too wide to bridge. Others believe that Beijing and Moscow have already become allies and are jointly confronting the US. Forces that hold these views have failed to keep up with the times and are still living in the Cold War. In their eyes, all the countries of the world are either allies or enemies, potential allies or potential enemies.

By not forging an alliance, China and Russia showed their goodwill. Imagine if the two powers became political and military allies, what a huge impact that would have on global stability. The world order would probably be rewritten. Both China and Russia are emerging market countries. The core goal of both is pursuing development, instead of seeking hegemony. China has no interest in dominating the world order or engaging in strategic expansion. It is believed that Russia is the same. Their need of cooperation with each other, basic strategic self-confidence, the ability to cope with external pressure independently and the fact that they do not have the strategic ambition described by some in the West are all footnotes to a partnership rather than an alliance.

Last week the US officially re-established its Second Fleet. Earlier, Washington announced a US “space force” and also identified China and Russia as “strategic competitors.” All that is dragging the world backwards. The US government should not make confrontation the theme of this era. If Washington really triggers the retrogression of the globe, it will not be forgiven by history.