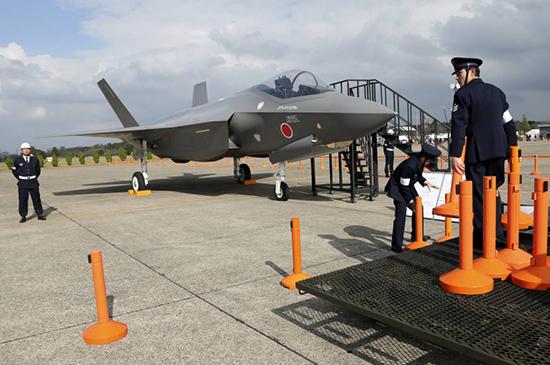 If approved, it will be the seventh straight annual increase as Prime Minister Shinzo Abe reinforces the Self-Defense Forces to respond to any North Korea missile strike and counter China’s growing air and sea power in the waters around Japan.

The proposed defense budget still has to face scrutiny by Finance Ministry officials who may seek to curtail any rise in military outlays to secure funds for Japan’s burgeoning health and welfare spending.

The biggest proposed outlay in the military budget will be on ballistic missile defense, with a request for ¥235 billion for two new powerful ground-based Aegis Ashore radar missile tracking stations built by Lockheed Martin Corp.

Japan’s military also wants funds to buy longer-range Raytheon Co. SM-3 interceptor missiles designed to strike enemy missiles in space and money to improve the range and accuracy of its PAC-3 missiles batteries that are the last line of defense against incoming warheads.

The Defense Ministry’s latest budget request comes ahead of a possible meeting between Abe and Trump in September, when the Japanese leader is expected to attend the United Nations in New York.