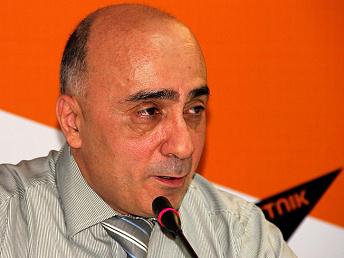 YEREVAN, August 31. /ARKA/. GDP growth is an important indicator, but the priority for Armenia is the amount of exports, especially those of finished products, economist Ashot Tavadyan told a news conference today.

“The new government is understanding this, as we are a country with a small economy, and our potential lies in our exports of finished products,” he said.

Tavadyan said the bulk of Armenian exports go to the Eurasian Economic Union, which have grown this year by 28.5%.

“The priority problem for our economy is competitiveness, and the first thing we can do now is fight against corruption. The level of corruption that was in Armenia at the end of 2017 resulted in a 10% increase in the cost of goods. This figure is supposed to drop to 5% now ,” Tavadyan said.