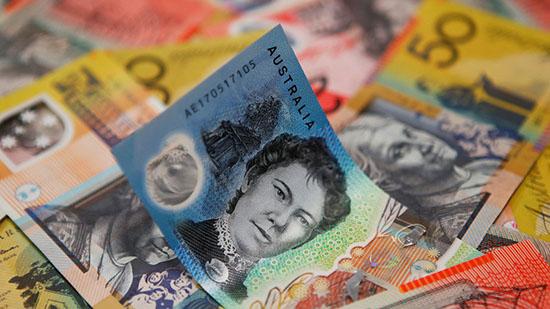 A public servant in Australia has been paid more than 100 times his normal salary as a result of a misplaced decimal point. He was meant to get a salary of $3,582 but found $360,700 in his account.

The mistake was revealed by the Northern Territory’s (NT) auditor-general, who put it down to human error.

“The cause of the overpayment was a combination of two different human errors, those being the erroneous initial data entry and a subsequent failure to adequately address [a system-generated alert],” the auditor-general’s report said.

The worker, who was based in a remote area of the Northern Territory, returned the money four weeks later.

“My review of the data related to salary overpayments highlights the necessity for the entity to be vigilant at all times,” the auditor-general said.

In response to the report, the Department of Corporate and Information Services said it processes 1.2 million payroll transactions annually, with overpayments representing about 0.2 percent of the total.

It added that had enacted several system enhancements to prevent large overpayments occurring in the future.