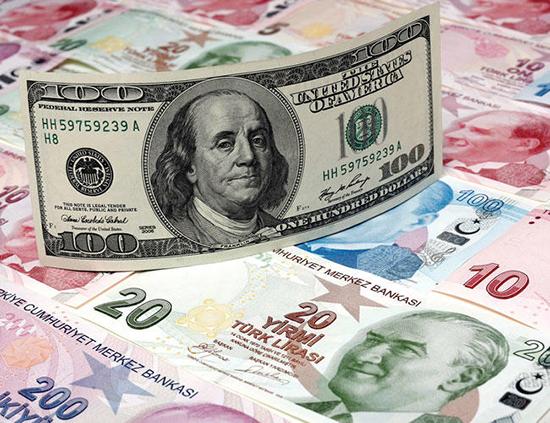 TOKYO (Reuters) – The dollar held firm on Monday, benefiting from its status as a safe haven as investors took the impasse in U.S.-Canada trade negotiations as a bad sign for the even trickier talks between the United States and China.

The dollar index against a basket of six currencies .DXY inched a tad higher to 95.163 as of 0325 GMT on Monday, building on gains made during the past two sessions.

“It’s rather hard for the market to have high hopes of the negotiations with China if the talks with Canada, which were thought to be easy, don’t go well,” said Yukio Ishizuki, senior currency strategist at Daiwa Securities.

“The United States is taking an uncompromising position throughout the trade negotiations with Canada, while Canada won’t agree easily either,” he said.

On Saturday, U.S. President Donald Trump said there was no need to keep Canada in the North American Free Trade Agreement and warned Congress not to meddle with the trade talks or he would terminate the trilateral trade pact altogether.

Trump on Friday had notified Congress of his intent to sign a bilateral deal with Mexico after talks between Washington and Ottawa soured.

Fears of a prolonged trade war were heightened last week after Bloomberg News reported that Trump has told his aides he is ready to impose tariffs on an additional $200 billion worth of imports from China as soon as a public comment period on the plan ends on Thursday. In that

In an interview with Bloomberg, Trump also threatened to withdraw from the World Trade Organization if “they don’t shape up,” a move that could undermine one of the foundations of the modern global trading system.

The pound GBP=D3 lost about 0.3 percent to $1.2928 after the EU’s chief Brexit negotiator Michel Barnier warned he is strongly opposed to the U.K. government’s so-called Chequers proposals on future trade.

Sterling, which has come off from a four-week peak of $1.3043 hit on Thursday, dipped as low as $1.2892 before retracing some losses as optimism over Brexit faded.

The Australian dollar AUD=D3 was 0.1 percent lower at $0.7187 on trade worries and weak retail sales figures. The Aussie recouped some losses after dipping to a fresh 20-month low of $0.71655 during the day.