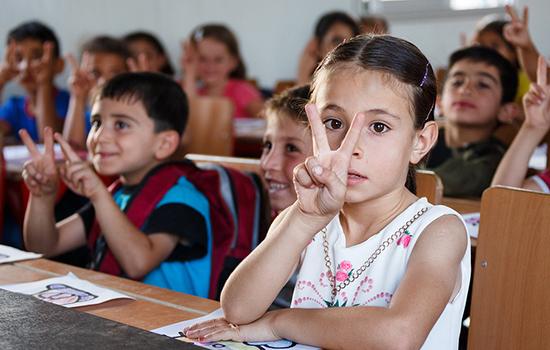 DAMASCUS, September 3. /TASS/. Schools in Syria’s governorates hired more than 30,000 new teachers this year. According to Syrian Education Minister Hazwan al-Waz, the move became necessary after schools in the territories liberated from terrorists resumed their work.

“This year, Syria’s Ministry of Education hired 30,000 teachers additionally in those cities, which were liberated from terrorists,” he said.