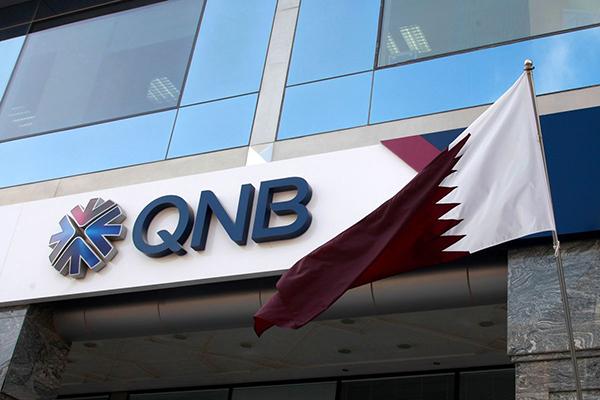 Qatar is looking to expand its German investments, following up on some $20 billion it has already invested in the country, the nation’s finance minister said. It comes as Qatar’s neighbors continue to try to isolate it.
“We see Germany as a key player in the world economy and are looking at the German market with great optimism,”Qatar’s minister of finance, Ali Sharif al-Emadi, told Handelsblatt newspaper ahead of a Qatar Germany Business Investment Forum in Berlin on September 7.
He added that “our delegation will be announcing big new investments,” noting that Qatar would be looking at Germany’s”Mittelstand” – small and medium sized – manufacturing companies.
It comes after Qatar already purchased shares of major companies including Volkswagen, Deutsche Bank, Siemens, Hochtief, and Solarworld, with the newspaper estimating that they total a collective $20 billion. Doha has also purchased shares in other German companies, along with real estate in the country.
Any upcoming investments come after Arab states including Saudi Arabia, the United Arab Emirates, Bahrain, and Egypt severed ties with Doha in 2017, imposing a land, sea, and air blockade over claims that it supports terrorism and Iran.
The Arab countries issued a list of 13 demands at the time, including the shutdown of Al Jazeera news network, claiming it interferes in the internal affairs of their countries. The requirements also included ending support for the Muslim Brotherhood, downgrading ties with Iran, and closing a military base housing Turkish troops.
Doha rejected the list, and has denied any charges that it is linked to terrorism.
In July 2017, Finance Minister Emadi told The Times that Qatar – the world’s biggest exporter of liquefied natural gas – was far too rich to worry about any economic repercussions. “We are the fastest-growing country in the region, 40 percent faster than the nearest Gulf Co-operation Council country [the UAE],” he said at the time.