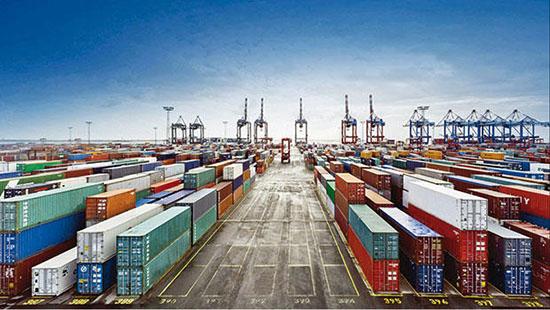 In the eight-month period, the country’s overall exports totaled $108.7 billion, up from $103.2 billion in the same period last year.

TIM noted that the fall in exports last month was due to the nine-day Islamic holiday break of Eid al-Adha.

The exporters’ assembly noted that Turkish products were exported to nearly 220 countries in August.

“There was an increase in exports to 96 of these countries while the top five export markets were Germany, the U.K., Iraq, the U.S. and Spain,” it said.

TIM figures showed the automotive industry was the leading sector with exports worth $1.61 billion last month, followed by ready-made garments and apparel at $1.39 billion and chemical products at $1.37 billion.

Of the 12-month overall exports, TIM members’ exports amounted to some $22.2 billion in agriculture, around $130.8 billion in industry, and nearly $4.5 billion in mining.