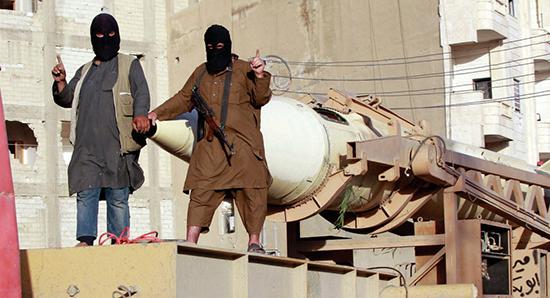 MOSCOW (Sputnik) – UK Defense Secretary Gavin Williamson said Sunday his country and other European states were constantly threatened by terrorists from the Afghanistan-based branches of the Daesh terror group and their supporters.

“We consistently see terrorist groups operating here in Afghanistan, evidence of their links back not just to the United Kingdom but to the whole of continental Europe…. What we see is a real threat posed by these groups to the UK,” Williamson told the Sky News broadcaster during his visit to Afghanistan.

Work is underway to prevent future attacks, he stressed.

“We’ve got to be acting as we are to ensure that we do not see future Manchester-style attacks,” the secretary said.

The terror threat has remained high in the United Kingdom in recent years. The country has faced a number of bloody terror acts, most notably the attack on London’s Westminster Bridge and parliament grounds in March 2017, as well as a concert bombing in Manchester on May 22, 2017.

Since 2015, Europe has been experiencing its worst migration crisis in recent history, struggling to accommodate hundreds of thousands of refugees and migrants fleeing hostilities in the Middle East and North Africa.