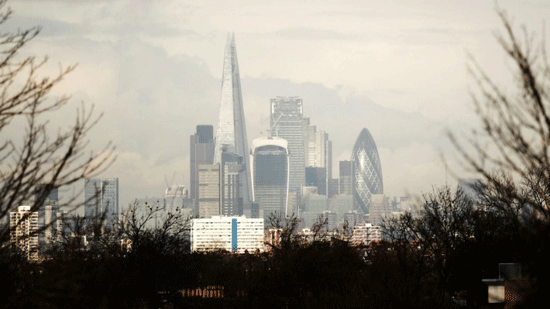 People in capital ‘arrogant and insular’ say majority of UK residents, angered prosperity has not been more evenly distributed

A majority of people in Britain see Londoners as arrogant and insular and believe wealth created in the capital should be more evenly distributed across the UK, according to a poll commissioned by the Centre for London which found too many Brits feel excluded from the city.

“The relationship between London and the rest of the UK has never been entirely easy” writes Jack Brown from the Centre for London in The Times, noting that the capital has had a long-running habit of acquiring derisory nicknames, from the “Great Wen” of the 1820s to the “Dark Star” of the 2010s.

With disproportionate private and public investment and decades-long property boom, London has long been seen as reaping the economic benefits of globalisation while other areas of the UK have stagnated, a feeling exacerbated by its position as the only region in England to vote for Remain in the EU referendum.

More than three-quarters of people (77%) polled by YouGov felt that London contributed a lot or a fair amount to the UK as a whole but 68% felt their local area had not been a beneficiary of the capital’s success.

Philip Cowley, professor of politics at Queen Mary University of London and director of the Mile End Institute, which co-commissioned the poll, said: “Most people think London delivers for the UK’s economy – they just don’t think it delivers for them.”

The Guardian says “the results show the need for radical ideas to spread London’s prosperity” yet despite scepticism about London’s local economic impact, moving institutions out of the capital to rebalance the economy did not attract widespread support.

When presented with a list of 10 institutions that could be moved out of London to make the UK a fairer place – covering the media, royalty, government, galleries – the top choice for non-Londoners was none (40%).

Yet despite resentment towards those living in the capital, a majority of people living outside of London (56%) say they still have pride in London “as the capital city of the United Kingdom”, compared to 28% who said they were not proud.

“Brits might be proud of London,” says Brown, “but too many people feel excluded from the city. With public support for the decentralisation agenda dwindling, we need radical ideas to ensure London is spreading prosperity and rebuilding relations with the rest of the country.”