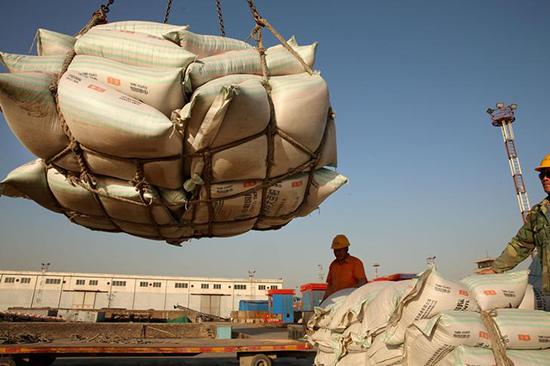 The start of a second round of trade talks between Japan and the United States will be delayed until after fresh tariffs imposed on China by the United States come into force on Sept 24, a Japanese government source told Reuters.

The talks between Japanese Economy Minister Toshimitsu Motegi and U.S. Trade Representative Robert Lighthizer had been scheduled for Sept. 21, but now will be delayed by three or four days, said the source with direct knowledge of the schedule.

He asked not to be identified because he is not authorized to talk to the media.

Japanese Prime Minister Shinzo Abe and President Donald Trump are expected to meet on the sidelines of a U.N. General Assembly General Debate next week.

Tokyo wants to avert steep tariffs on its car exports and fend off U.S. demands for a bilateral free trade agreement that could force it to open sensitive markets such as agriculture. Japan instead want to persuade the U.S. to rejoin the multilateral Trans-Pacific Partnership.

Motegi and other Japanese policymakers on Tuesday called for a quick end to the U.S.-Japan trade war to avoid damaging the global economy.