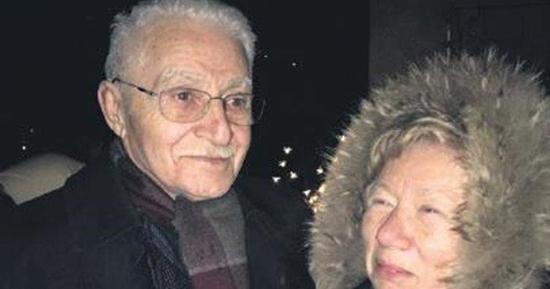 An 85-year-old man has killed his 76-year-old wife in Istanbul after an argument over his social media activity that made her “jealous.”

Turkish newspaper Sabah reported on Sept. 19 that the man, identified only as Bilal A., had been married to Esma A. for 50 years.

The couple, who resides in Germany, came to Turkey last week for a holiday in Istanbul. Their relatives, who could not reach them by phone, went to their house in the Yeniköy neighborhood and found the couple covered in blood.

Esma A., who was stabbed in the heart, died in hospital, while her husband, who attempted to commit suicide after the murder by cutting his wrists, was saved by the doctors.

According to the report, Bilal A. confessed to the police that he killed his wife after she was jealous of him over his activities on social media.

“She thought that I was in contact with someone on social media. We quarrelled. She told me to leave the house because she did not trust me anymore. It was our last fight,” he reportedly told the police.

The police launched an investigation into the incident.