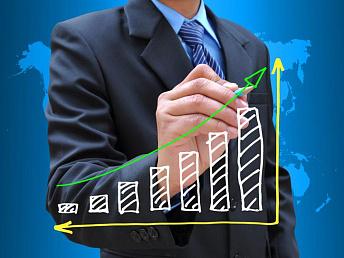 YEREVAN, September 19. /ARKA/. Timur Zhaksylykov, a member of the Eurasian Economic Commission’s (EEC) board on finance and economy, had a meeting today with Armenian businessmen in Yerevan to discuss tax policy, customs administration and some other issues.

‘There is a group of questions which are about difficulties, experienced by business people,’ Zhaksylykov said during a conversation with reporters. He said because Armenia does not have a common border with the Eurasian Economic Union (EEU), it has to maintain contacts with other EEU member states through transit countries.

‘It is clear that the goods shipped from Armenia or the goods it imports have to go through transit customs procedures, which is not the case for other EEU member countries which have common borders. This creates certain difficulties,’ Zhaksylykov said, adding that traditionally there is a wide range of questions about VAT.

He said there is a second group of questions regarding customs and crossing of the Upper Lars checkpoint on the Russian-Georgian border, because there are technical restrictions on the transportation of certain types of cargo.

Deputy Economic Development and Investment Minister of Armenia Hakob Avagyan recalled that Armenia’s trade with EEU in June-July 2018 grew by 20.1%. “Of course, export figures are important as well. Our exports increased by 31.1%,” Avagyan said.

He said there are a number of unresolved issues, concerning the protection of intellectual property rights, the efficiency of the VAT refund system, and the import of agricultural products, which will be discussed. -0-