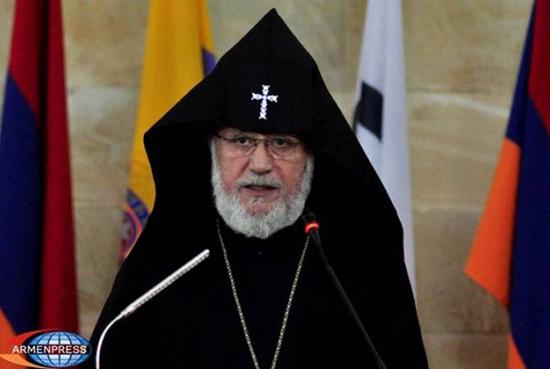 According to some rumors going around, he will do it invoking health problems.

Asked by the newspaper to comment the rumors, the spokesman of the Garegin II said only that Armenia’s all authorities have always respect the Armenian Apostolic Church, and particularly catholicoses, appreciating their role in strengthening the national unity. -0