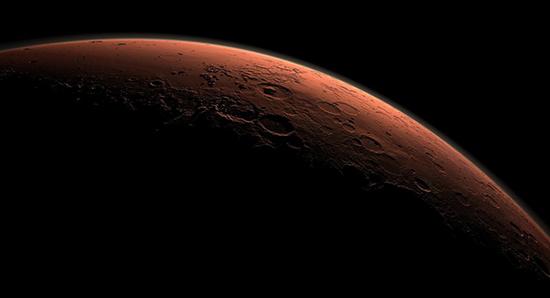 The world’s first space tourist has been announced and experts believe that this could open the door for the general public in the future. Sputnik spoke with Professor Michael Smart; Chair of Hypersonic Propulsion at the School of Mechanical and Mining Engineering at The University of Queensland to find out if this and settlement on Mars feasible.

Sputnik: How does the Space X moon mission compare to other space tourism rivals?

Michael Smart: To fly a rocket around the moon and back is very expensive. Richard Branson’s group; Virgin Galactic, are doing a much smaller thing and going straight up vertically, space is generally considered to be 100km or 60 miles above the Earth’s surface, so what Richard Branson’s guys are doing, is going up into space like throwing a rock up and coming straight back down again.

It’s quite a short trip and takes about 10 minutes, you’re weightless for this time and it would be a pretty exciting roller coaster ride basically and is scratching the surface compared to what Space X are suggesting. They are going to go into orbit around the Earth, where you have to travel at 25,000 km per hour and they’re going off to the moon and back, so it’s like comparing going to the seaside with going on a long distance flight.

Michael Smart: It’s takes 6 months to get to Mars, that’s the shortest amount of time it takes. You’ve got to go through the darkness of space and there’s serious issues about radiation that have to be accounted for, but having people go to Mars is definitely in our future maybe 20 years away, but it will be after the space tourism, because it’s just so much harder to do.