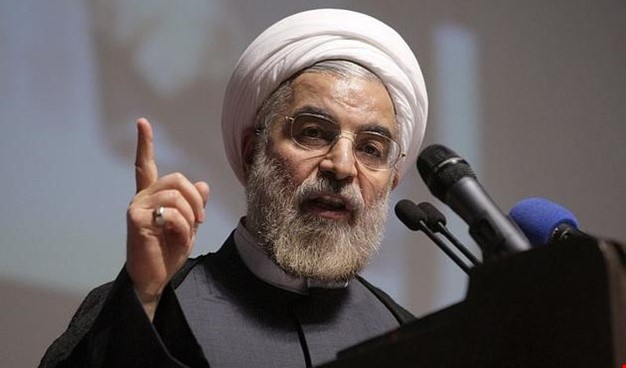 Iran has asked the United Nations to force Israel to join the Nuclear Non-Proliferation Treaty.

LONDON – Iran’s ambassador to the United Nations has asked for condemnation of Israeli threats against Tehran and to bring Israel’s nuclear program under its supervision in letters to its secretary-general and Security Council.

Iran’s condemnation follows an Israeli airstrike on a a Syrian military facility housing weapons systems that were about to be transferred to Hezbollah in Lebanon from Iran, according to the IDF spokesperson.

Following the Israeli strike near Latakia, Syria fired missiles that hit a Russian IL-20 plane, killing all 15 airmen aboard. On Tuesday morning, Moscow accused Israel of using its plane as cover to carry out the strikes and said Israel warned of the operation only one minute beforehand.

This sparked the most serious crisis between Moscow and Jerusalem since Russia became militarily engaged in Syria three years ago, when a deconfliction mechanism was set up between the two countries to prevent any accidental mishaps in Syrian airspace.

Foreign media sources have long reported that Israel possesses a nuclear weapons arsenal which Israel has publicly denied. Iranian officials have condemned Israel’s “nuclear bombs” in the past.

In August, Iranian Foreign Minister Javad Zarif derided Israel for possessing “the only nuclear bombs in our region,” along with the United States, calling “the former a habitual aggressor & the latter the sole user of nukes.”

Herb Keinon and Anna Ahronheim contributed to this report.