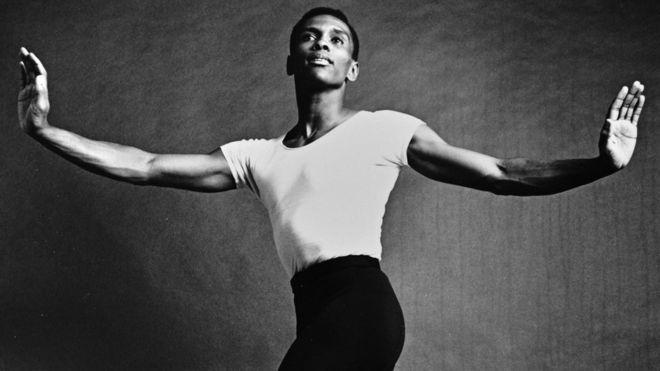 Arthur Mitchell, one of the first black ballet dancers, has died in New York City at the age of 84.

The pioneering African-American dancer rose from a childhood in Harlem to perform leading roles under renowned choreographer George Balanchine.

He was one of the most popular dancers with the New York City ballet in the 50s and 60s and was the first black dancer to gain international stardom.

In 1969 he co-founded the Dance Theatre of Harlem, which was the first major classical ballet company in America to prioritise black dancers.

His earlier pairing with the white prima ballerina Diana Adams in 1957 caused a major stir in a country which was, at the time, riven by segregation.

In an interview earlier this year Mitchell, who lived in Manhattan, spoke of the early hostile reactions he had received from audiences before his talent ultimately won them over, leading to regular standing ovations.

“I danced myself into their hearts,” he said.

However he also pointed out that there was still just a tiny number of African-American ballerinas, commenting: “There’s still work to be done.”

Mitchell’s niece, Juli Mills-Ross, said his death had been caused by complications leading to heart failure.

The current director of the Dance Theatre of Harlem, Anna Glass, hailed Mitchell as a true visionary.

The theatre later paid tribute to the popular dancer in a tweet, saying that his legacy would live on.

It’s with the deepest sadness we share the news that our founding artistic director, the great, Arthur Mitchell has passed away. His legacy of passion, power, and perfection will live on through each and every person he’s touched in his lifetime. We love you and we honor you! pic.twitter.com/eGnOntPXRz