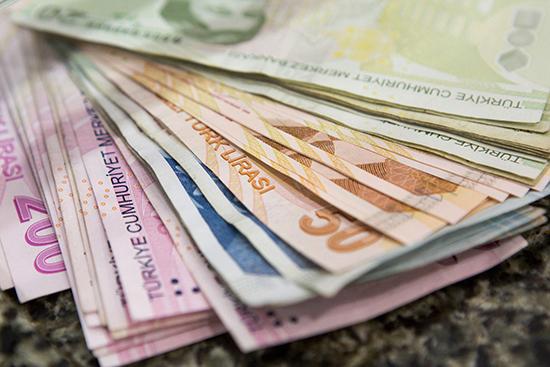 In a statement on Sept. 19, TBB said the agreement regulates the principles for loan restructurings, taking into account recent market developments and their effects on the Turkish economy.

TBB noted that such consensus platforms are needed to enable creditors and debtors to come together when economic performance worsens unexpectedly in a very short time in an effort to minimize the negative impacts of this on economic activities and to enable the economy to recover quickly.

“The aim of the financial restructuring is to support enterprises which face difficulties in paying their debts as their income-expenditure balance deteriorates temporarily. In this way, financial institutions help companies which prove they can regain their capabilities to repay their debts by adopting loan restructuring and redemption plans achieve a healthier cash flow and fulfill their obligations on the road to maintaining their economic activities eventually,”it said.

Several Turkish companies are seeking to restructure their debt after the Turkish Lira lost 40 percent of its value this year.

According to JPMorgan, $179 billion in Turkish foreign debt matures in the year to July 2019, $146 billion of which is owed by the private sector – especially Turkey’s banks – which borrowed abroad but often earns mostly in lira, saddling it with a severe debt mismatch given the falling currency.