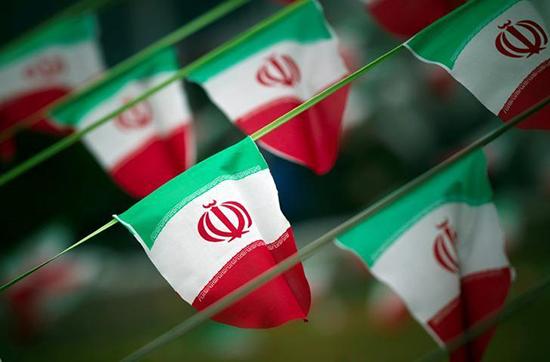 Iran has called on the international community to pressurize the Israeli regime into joining and abiding by the Treaty on the Non-Proliferation of Nuclear Weapons (NPT), describing it as the only way to bring peace to the Middle East.

The remarks were made by Kazem Gharibabadi, the Iranian ambassador and permanent representative to the International Atomic Energy Agency (IAEA), in a Thursday address to the 62nd Annual Session of the IAEA General Conference in Vienna.

He pointed to the Israeli regime’s nuclear weapons and its threatening behavior towards its neighbors in the Middle East, urging the international community to pressure the regime into joining the NPT as an urgent necessity.

He also criticized the IAEA for giving in to the Israeli regime’s pressures and for not following up on Israel’s dangerous nuclear activities.

Gharibabadi referred to nuclear disarmament as one of the main objectives of the NPT, and expressed regret that no significant progress had been made over the past 50 years to that effect.

He further pointed to a longstanding UN-driven proposal to prohibit nuclear weapons in the region which was passed in 1974 and is named the Middle East Nuclear Weapon Free Zone (MENWFZ) and said a “lack of political will” had kept regional states from implementing such international decisions.

Israel, which pursues a policy of deliberate ambiguity about its nuclear weapons, is estimated to have 200 to 400 nuclear warheads in its arsenal. The regime has refused to allow inspections of its military nuclear facilities or sign the NPT.

Under Article VI of the NPT, all parties to the treaty undertake to pursue good-faith negotiations on effective measures related to nuclear disarmament and the cessation of nuclear arms race.

Earlier on Thursday, the Permanent Mission of the Islamic Republic of Iran to the UN in a letter called on the world body to condemn Israel for threatening Iran with a nuclear attack and bring the regime’s atomic weapons program under its supervision.

Standing right beside the Dimona nuclear facility late last month, Israeli Prime Minister Benjamin Netanyahu described Iran as a “threat” to the region and said Tel Aviv has the means to destroy its “enemies” in a veiled threat that appeared to indicate Tel Aviv’s readiness to nuclear its arsenal.

“Those who threaten to wipe us out put themselves in a similar danger, and in any event will not achieve their goal,” he said. “But our enemies know very well what Israel is capable of doing. They are familiar with our policy. Whoever tries to hurt us – we hurt them.”

In a letter addressed to the UN on Thursday, the Iranian mission to the UN said Netanyahu’s belligerent remarks poses “a serious threat to international peace and security.” It also urged the UN to make Israel abide by international rules as well as the UN Charter.