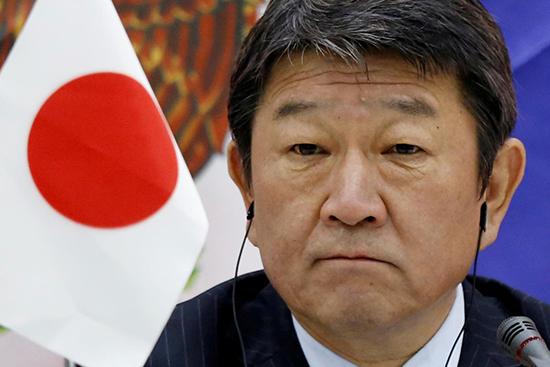 TOKYO (Reuters) – Japan and the United States will hold their second round of trade talks on Sept. 24 in New York, Japanese Economy Minister Toshimitsu Motegi said on Friday.

The meeting between Motegi and U.S. Trade Representative Robert Lighthizer will follow one in August, where the two sides failed to narrow differences on whether to open up negotiations for a bilateral free trade agreement (FTA).

“Based on the common understanding we built in the first round of talks, we’ll seek a ‘win-win’ outcome that benefits both countries,” Motegi told a briefing after a regular cabinet meeting.

Asked whether the meeting with Lighthizer could force Japan to enter into talks for a bilateral FTA, Motegi said: “I don’t think that will happen.”